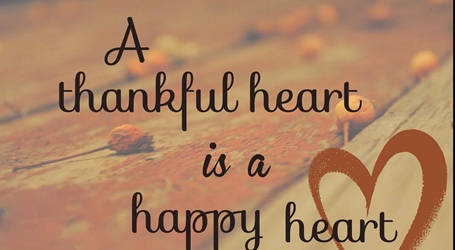 Florian Lucaciu is one of our beneficiaries in Tileagd Assisted Living facility. He is thankful that he was given the chance to be taken care of within Smiles, as his condition was getting worse day by day.

His life was not easy, just as all the other residents could say about themselves. He is 87 now. Had a family, but the relations between the members got colder and colder and even though Florian was initially taken care of by a brother and then by his ex-wife, after a while they could not provide what was needed anymore.

His medical needs require permanent supervision, as Mr. Lucaciu has some serious heart problems. So, in October 2017, he arrived at the TAL Centre and ever since he was surrounded with love and care. In his own words; “I have never felt better, and everyone tells me I am looking younger!”

Something that Florian enjoys a lot is to participate every Sunday in the church programme. His loves attending worship and often he will even contribute with a song or short poem. He does feel he wants to express his gratitude to God for all he’s received in his life and particularly that he now has friends around him.

Thank you for taking time to watch his interview and for supporting us to be able to care for Florian and for all the other residents in our facility at Tileagd Assisted Living.

May God bless you!

Please watch the video message from our featured Thankful Heart 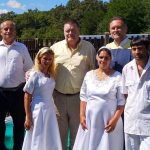 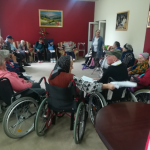 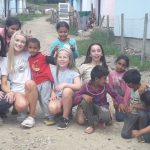 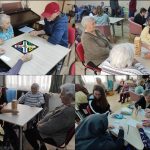 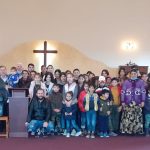